The account on the first year of our journey can be found here.

Another year has passed. Again, saying thanks is first:

My family, my friends, my acquaintances and strangers, couchsurfers, car drivers and truck chauffeurs – thank you for your support! Thanks to You, the first year of the expedition could be followed by a second one, with new places, experiences, connections.

The second year –apart from the last month- was also about Asia. An unexpected –but later on, mentioned with gratefulness- failure of extending the Chinese visa made me change the itinerary – to South-Korea. In Korea I fell in love – and over the months, this thread drew me back to this tiny Asian country many times. After Far-East, South-East-Asia was next, until eventually –a month ago- I said goodbye to this continent –probably not forever- and from Bali I flew to Australia.

Now, as I’m writing this summary, I am sitting in the back of a 27-year-old pickup – which doesn’t seem to want to work. Right next to the vehicle, an generator is making noise. I’m in the bushes, a couple hundred metres far from a rest spot for trucks, near a Western Australian little town, Karratha. Red dirt, grass, small bushes, a few trees, birds, kangaroos. I’m looking for a job, so that with a refilled wallet I could continue the journey. 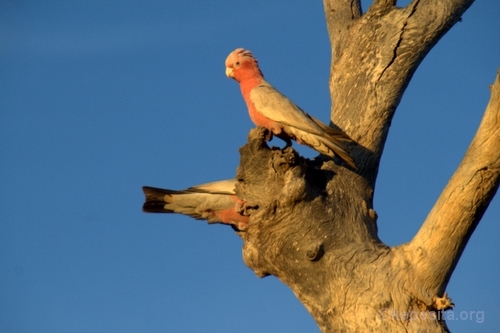 Short summary about the first year of Kepesita:

During the second year, too, I was blessed with companions. In Japan, Alex and I climbed Mount Fuji and were using up the streets of Tokyo. In Vietnam, Marilyn and I explored the southern part of the country; in South-Korea, the blossoming cherry trees were tempting us to hitch-hiking. I was hunting for rides in Thailand in the company of the Irani Mori. 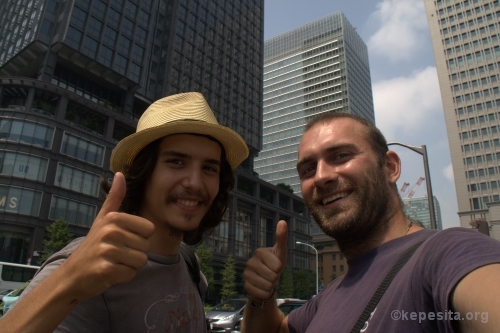 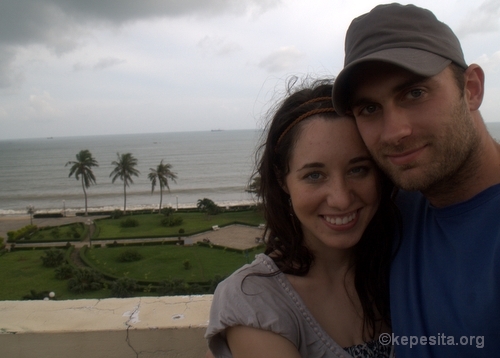 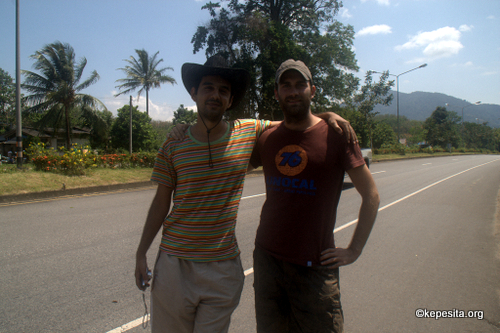 After the change of the online magazine of the Hungarian National Geographic, the Kepesita Expedition started to co-operate with the Nemzeti Geográfia, thanks to which the Hungarian travelogues can now be viewed at www.nemzetigeografia.hu, in the form of a weekly series, since March 1st, 2011.

This year, we dared enter a new domain of art and story-telling. Thanks to the young American artist, Matthew P. McMillan, the travelogues now take shape in a graphic novel travelogue, thus bringing something new and unique to the world of both graphic novels and travel reports.

I am especially thankful to Galambos Ágoston and Szegi who are permanent supporters of the expedition by translating the Hungarian blogs into English and who thus also made indispensable contributions to making the graphic novel happen. 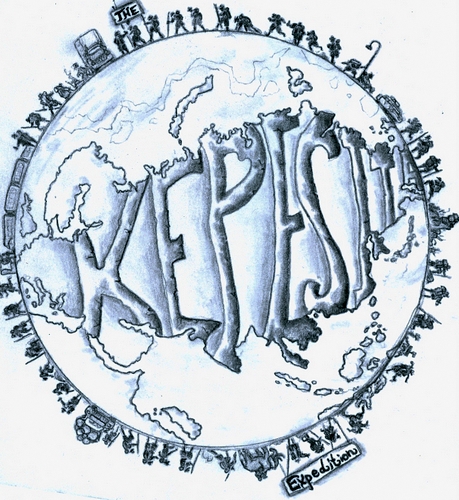 Another new feature is the itinerary map provided with links, with the help of which you may now manoeuvre more easily amongst the blogs, photos, videos and travel tips. The places are now numbered which help the new visitors read the stories cronologically.

There are even more travelogues, photo albums and now you’ll find tips for traveling and hitch-hiking in connection with many Asian countries. These latter ones are forums so they can be commented on and supplemented.

Regarding filming, this year we lagged way behind last year’s performance. Although some videoblogs/video illustrations have been made and we’re working on a new promovideo, still there’s plenty of stuff to make up for… - as soon as the technical conditions are making it possible.

A few words by way of introduction about the third year: the first months will most likely involve working – earning money and writing the missing Asian blogs, making videos. You’re asking where I’m going next afterwards? – It will turn out. Most certainly somewhere. 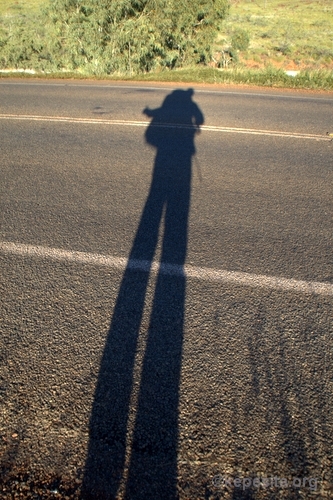