I thought that after travelling in Lebanon and Syria it was the last time I would be surprised by the traffic conditions in a city. I was wrong.

In Tehran, the calculated chance of survival the first couple of hours was just about zero. Although thanks to the zebra crossings the sense of security was at least tentative. After a while I stopped using the zebra crossings – the white stripes were more like marks of hit zebras than signs of a safe ’tunnel’ in this enormous chaos. On the road I was paying great attention to the cars, whereas on the pavement I was trying to avoid crashing with motorbikes. After a couple of days, I could manage even the heavy-traffic five-lane roads that were seperated with a misleading line in the middle. During the 4 weeks spent in the capital, unfortunately, I saw many accidents. 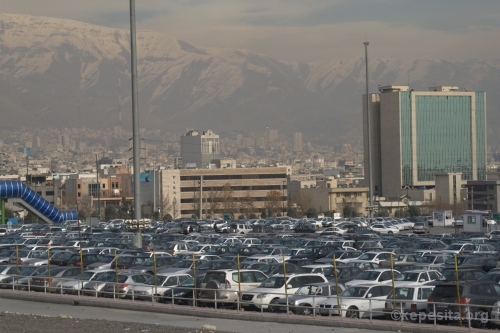 Those travelling by public transport have pretty much the same style as the car-travellers. And yes – getting on to and off of public means of transport at the same moment does work.

Both in buses and on the underground there’s a separate part exclusively for women. Men cannot use it, but women can travel in any part of the vehicles. It happens quite often that women travel comfortably while there’s crowd on the other side. If there is a hole in the ’sardine’, most likely a woman is sitting there and the men are standing around her, leaving some space.

There are no bicyclists.

A lot of people have masks on their face because of the polluted air. The city’s population increases from 14 million up to 20 million each day as commuters make threir way from the surrounding areas. 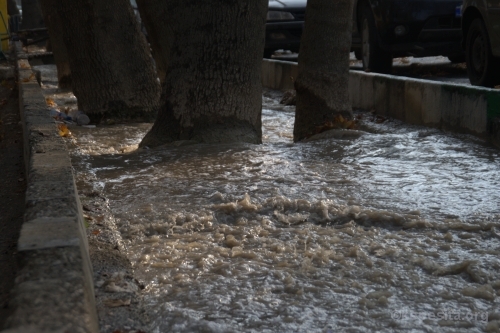 Tehran is situated in the North-Iranian mountains and descends southwards from there. The rainfall from the mountains and the sky is directed into the open drainage ditches along the streets. There are tiny bridges spanning the ditches for each couple of metres.

At what height above sea-level one lives in Tehran gives a decent indication of the standard of living one might enjoy. Whereas the mountains are jagged by expensive houses in the north, there are children working in brick-factories in the southern, desert-like areas.

…My friend and I stepped out of a gate of one of South-Tehran’s underground stations, in order to join some acquaintances to spend the weekend in the mountains. It was early in the evening, we were standing next to the road. A drunk-drugged singing man strolled in front of us at the outer part of the street. He held a macheta in his hands clasped behind his back. He started kicking a car near us, yelling and gesticulating wildly with his sword. We walked away… 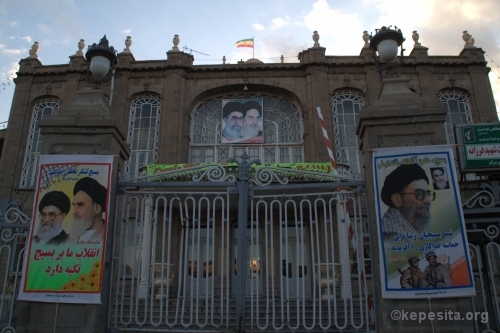 During the month in Tehran I stayed both in the northern and the southern part. With a young couple, a student and a larger family. Outside of Tehran I also met youngsters, old people, family guys, singles, religious ones (Muslim, Christian, Zoroastrist) and ateists.

Not once however did I meet anyone that was enthusiastic about of the current leadership.

The people here lead dual lives. In the streets, they have to show their religious side in various ways. The dressing of women for example is strictly regulated in order to avoid the curiosity of men’s eyes. The non- or ’less’-religious women however take all these clothes off with a sigh of relief and change them to some comfortable, loose ones when they enter their home. 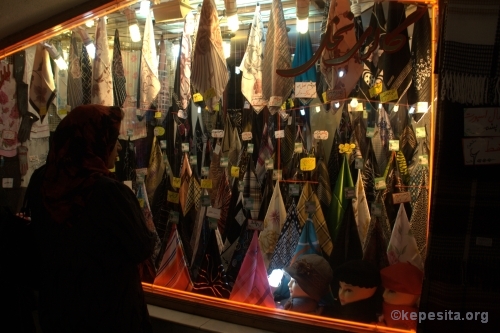 The public televisions broadcast state channels, while in their homes people switch to illegal news channels (BBC). Sometimes, employees of the government cause damage to the antenna dishes covering the roofs, but these offences are brought up only in rare case, as extra accusation.

… I was staying with a Muslim family. For dinner, the Mother prepared some fabulous egg-plant creme with grilled mint-leaves. In the tv-news the recent riot was the issue. The Persian-language news channels broadcasting from America showed phone-footages about the protesting tens/hundreds of thousands and the brutality of the civilian-dressed militia troops. The Iranian state channel was all about the ’vandalism’ of the demonstrators, showing scenes of the damaging of a bank’s grating. Then came the speech of the religious leaders of the country, in which they promised to vanquish the ’enemy’. Father and son shook their heads… 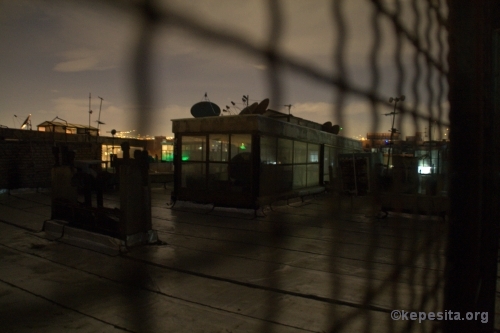 Women are not allowed to sing. Dancing, ’partying’ and alcohol are forbidden. As a consequence, in case of a party, the suppressed hormons and emotions of the daily lives get unleashed in fierce dancing.

In the shade of censored publication, one can get access to illegal literature in ’certain’ places. These editions hide on the shelves of the homes, tied round. 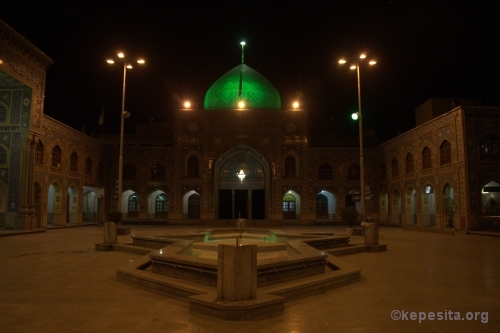 All these restrictions (and countless more) are applied by the leadership as wordly laws, referring (inaccurately in the view of most) to the Quran which describes the rules of conduct for true followers of Islam. Conversion to a different religion is punished by death penalty. If born into a Christian or a Zoroastrist (i.e. any other religion) family, one can remain in this religion, but you still have to observe all the rules. (Allegedly there are some parts of the country –like the western, Kurdish one, inhabited by Sunni Muslims, or Baluchistan, notorious for its drug trade and kidnappings- where the Shi’a laws are kept with little success.)

I wonder if the nice Hezbollah-family that hosted us in Lebanon is aware of how the Iranian leadership (from where most of their support originates) is interpreting the Quran. 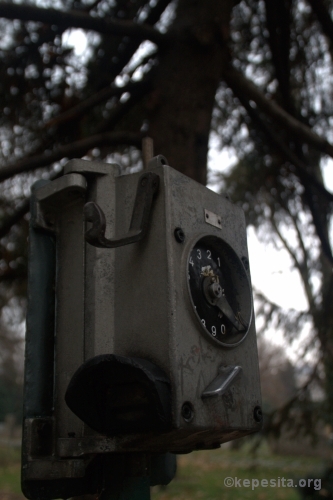